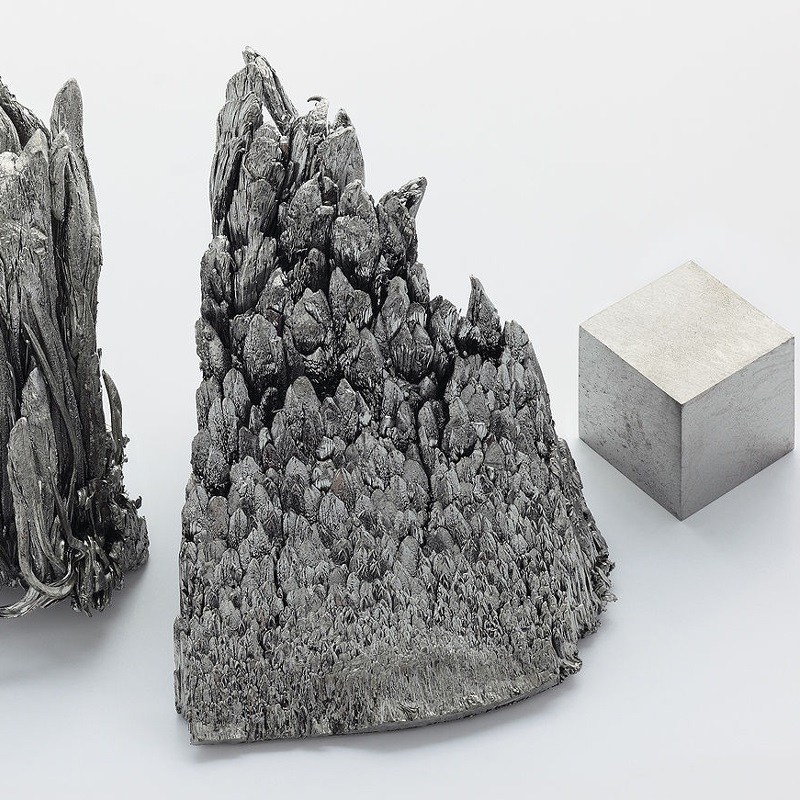 Yttrium is one of the elements used to make the red color in CRT televisions.

It is also used as a deoxidizer for non-ferrous metals such as vanadium.