The first European description of a procedure for isolating antimony is in the book De la pirotechnia of 1540 by Vannoccio Biringuccio. 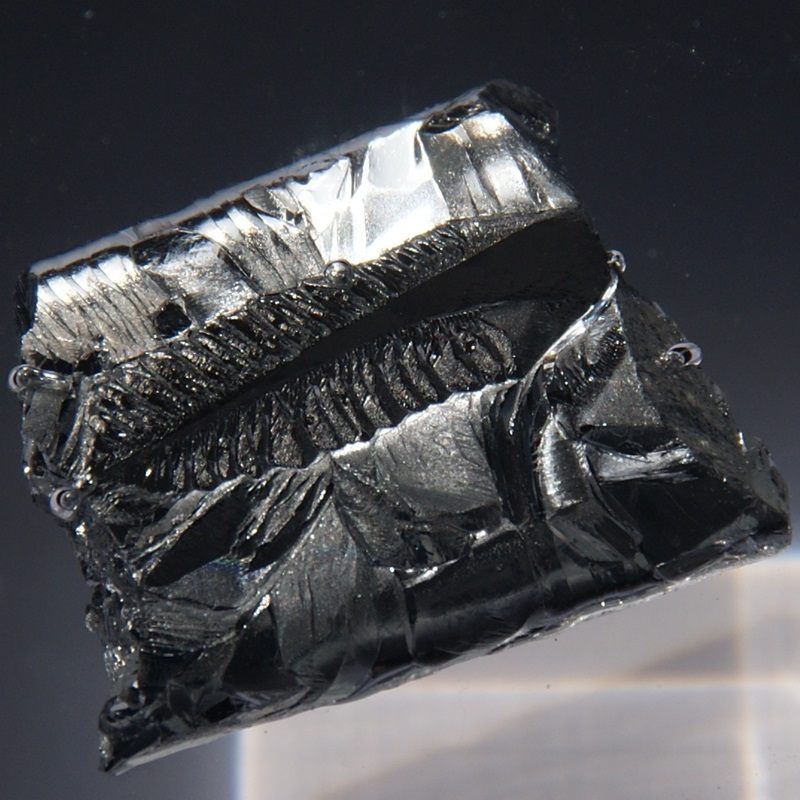 Alloying lead and tin with antimony improves the properties of the alloys which are used in solders, bullets and plain bearings.