His procedure for isolating the dysprosium involved dissolving dysprosium oxide in acid, then adding ammonia to precipitate the hydroxide. 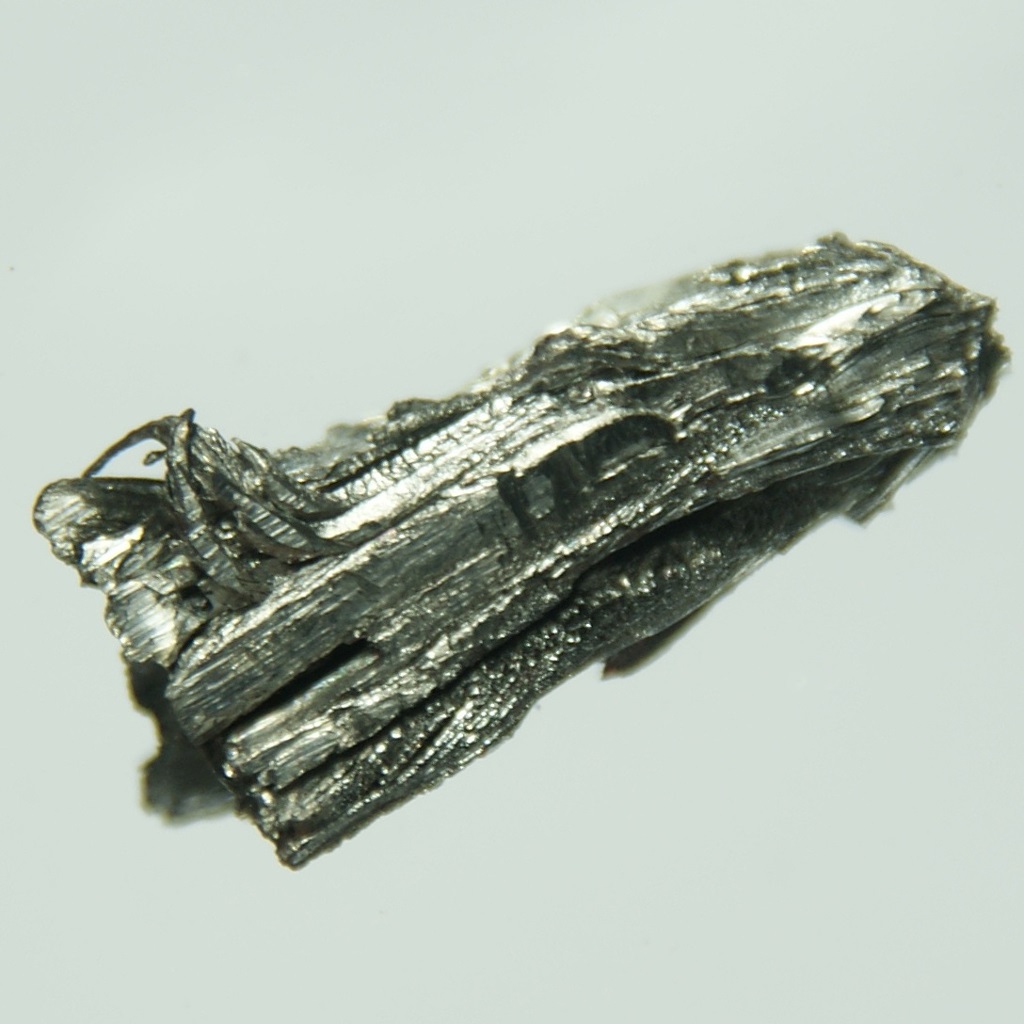 Dysprosium is used in data storage applications such as compact discs and hard discs.

It is also used in dosimeters for measuring ionizing radiation.