They found krypton in the residue left from evaporating nearly all components of liquid air. 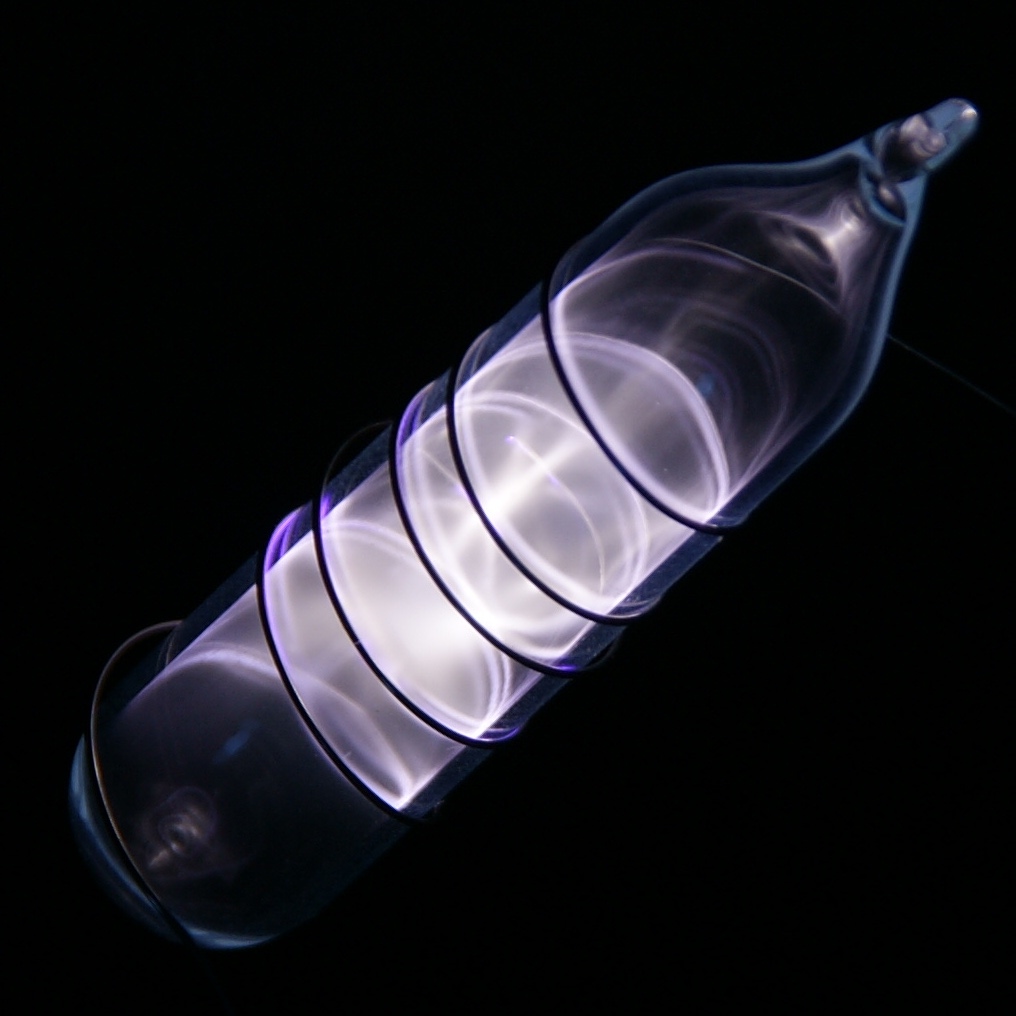